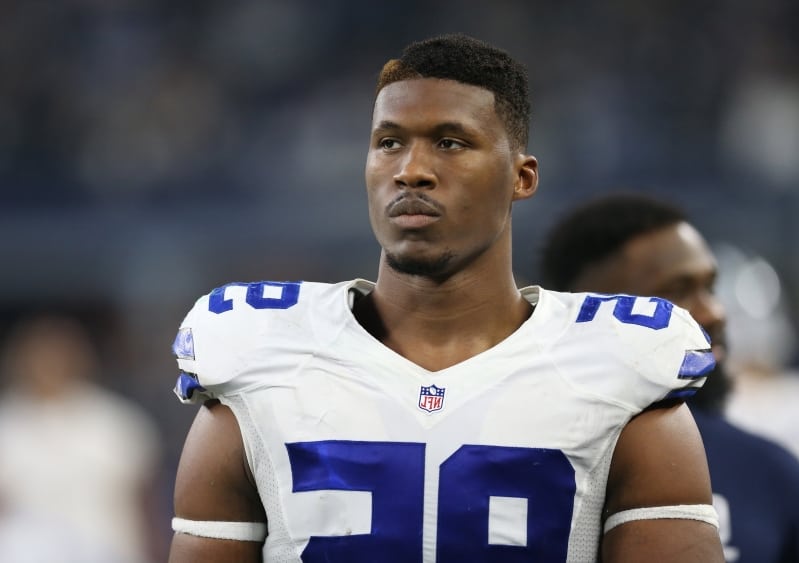 David Irving is a retired American football defensive tackle who played for Dallas Cowboys and Kansas City Chiefs of the NFL. As of 2019, David Irving net worth is estimated to be $1.2 million.

David was born on August 18, 1993, in Compton, California. He attended San Jacinto High School where he started playing football as a defensive tackle and tight end. He received a scholarship from Iowa State University and became a starter after switching from defensive end to defensive tackle. David finished his college career with 32 games, 44 tackles, 3 sacks, 1 forced fumble, 1 interception for a touchdown, 8 passes defensed, and 3 blocked kicks.

On 2015, Irving was signed as an undrafted free agent by the Kansas City Chiefs. After some months, he was signed by the Dallas Cowboys from the Chiefs practice squad. He was mostly used as a backup tackle in limited opportunities.

Irving’s first memorable game came against 30-16 win against the Green Bay Packers where he was named NFC Defensive Player of the Week. On March 6, 2017, Irving re-signed with the Cowboys and a couple of months later, he was suspended four games due to violating the league’s performance-enhancing drug policy. On June 15, 2018, Irving was once again suspended for the first four game of the regular season due to violating the NFL’s policy on substances of abuse.

Recently on March 1, 2019, Irving was indefinitely suspended for violating the league’s Policy and program for substances of Abuse. On March 7, he announced that he was quitting from football. He made that statement while smoking a joint on Instagram Live.

Jaxson Hayes is a professional basketball player. He plays for New Orleans Pelicans in the National Basketball Association (NBA) as an affiliate of the League’s Western Conference Southwest...

Cam Reddish is a young American professional basketball player. He is playing for Atlanta Hawks team as of now. He is one of the top talents that is currently playing for the NBA.  He has been...