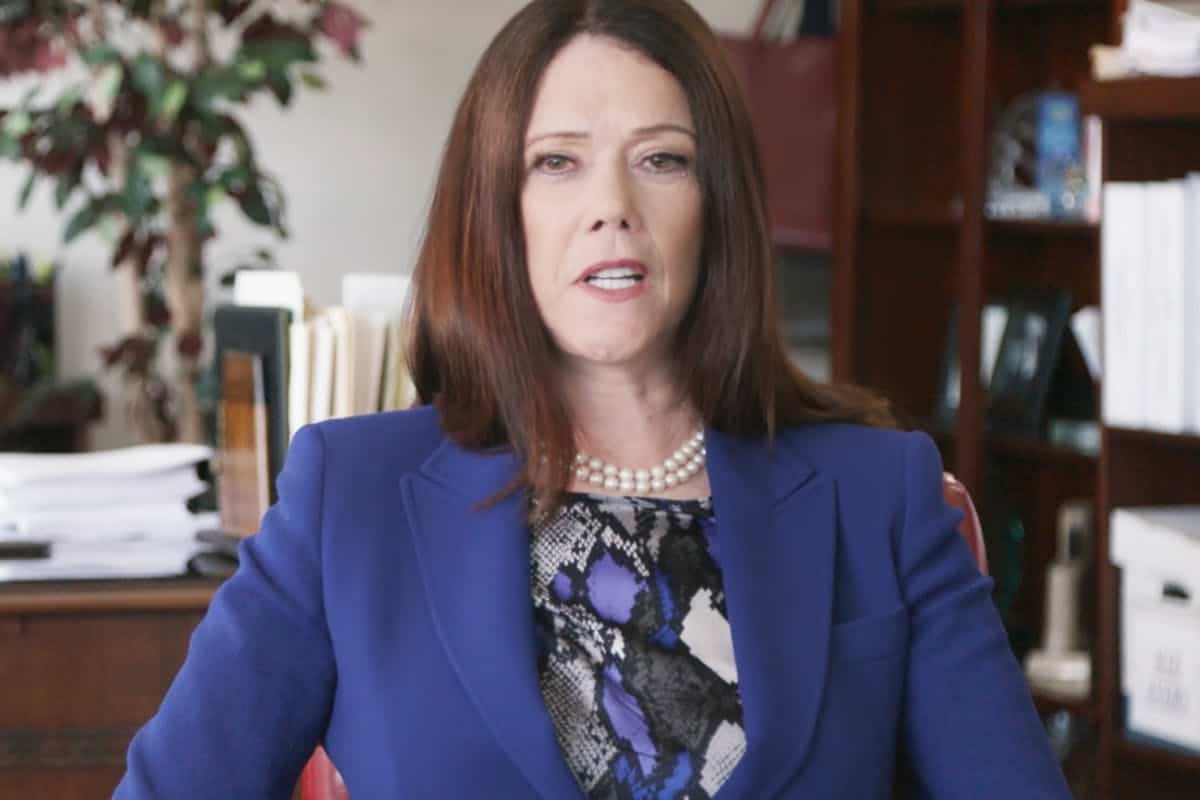 Kathleen was born on May 7, 1957 in Midland, Texas. She attended Marquette University and then moved to Concordia University in Canada. She studied law at Northern Illinois University where she graduated in 1983.

In 1993, she began working with her law firm. She has been an attorney for more than 26 years in the Chicago area. Zellner has secured the exoneration of 17 men and won almost $90 million from wrongful conviction and medical malpractice lawsuits. She also defended Ryan Ferguson, who spent 10 years in prison after being wrongfully convicted of a Missouri Murder.

In 1990, Zellner was appointed to defend serial killer Larry Eyler. He was facing a death penalty for the murder of 15 year old boy. convinced Eyler to admit to her all of his killings, including 21 unsolved murders, and allowed her to release the names before his death. In 1994, Eyler died and she gave the information to the authorities.

In 1994, Zellner successfully had a wrongfully convicted Joseph Burrows released from death row.  Gayle Potter claimed that Burrows had killed a 88-year-old farmer where Potter had admitted to forging a check from the murdered.  Although numerous witnesses swore they saw Burrows miles away from the murder scene, Burrows was convicted.  Zellner pursued the case and won a new hearing where Potter confessed for the false claim.  Burrows was released in 1994 and filed for a civil suit against the police where he won $100,000 (a small amount compared to what comparable cases had been awarded).

She has also represented Ryan Ferguson. A personal trainer, Ferguson was arrested in 2004 for the 2001 murder of Columbia Tribune sports editor Kent Heitholt and nearly spent 10 years in jail. On the night of the murder, Charles Erickson had spent partying with Ferguson and could not recall the evening.  Under police interrogation, Erickson implicated Ferguson in the murder upon which Ferguson was convicted with other supporting testimonies.  The confession was later withdrawn under claims of police coercion.  Zellner took on the case of Ferguson pro bono.  Zellner went on to investigate the original court filings and identified numerous inconsistencies.  There was evidence being withheld in the original trial, the key witnesses had lied during testimonies from pressure from prosecutors, and the story from a co-worker of the murdered had material inconsistencies.  During a new hearing, Zellner questioned the co-worker to the point where the co-worker confessed to being with the murder victim at the time of the crime.  Eventually Ferguson was released in November 2013 after Zellner convinced the only two witnesses against Ferguson to admit that they had lied at trial.  Ferguson was awarded $11m in a civil suit that was brought against the district court.

More recently Kathleen Zellner has been trying to free Steven Avery, a once wrongfully convicted murdered who has remarkably been once again convicted for an unrelated murder.  A woman, who was attacked and sexually assaulted along Lake Michigan, picked Avery from a line-up although Avery had 16 eyewitnesses (and a timestamped receipt) identifying him 40km away near the time of the event.  Avery wrongfully served 18 years before being exonerated after DNA testing.  Avery filed for a $36m lawsuit in 2003 against the police, but was arrested for the murder of another woman who was killed in 2005.  Avery’s nephew Brendan Dassey confessed to helping Avery kill the victim under interrogation by police.  Although Dassey tried to recall his statement, it was not accepted.  Zellner picked up the case in 2016 and is fighting for Avery’s release which is being captured in the Netflix documentary Making a Murderer.

Some of the clients, she has represented are Joseph Burrows, Alprentiss Nash and Kevin Fox.

On September 13, 1971, Goran Ivanisevic was born. He is a Croatian tennis instructor who was formerly a professional player. He is the only player to ever use a wildcard to win...

Celebrity homes have long been the topic of curiosity, with features many of us could only dream of, boasting facilities like home cinemas, heated pools and tennis courts. Here we will take a look at...